Ron Suskind is the author of the new book “Life, Animated – A Story of Sidekicks, Heroes, and Autism” which was recently featured in The New York Times Magazine article “Reaching My Autistic Son Through Disney.” The story of his family’s twenty year struggle with their youngest son’s autism has captured the interest of parents and scientists alike. Mr. Suskind is the author of four New York Times best-sellers, was the senior national affairs writer for The Wall Street Journal, where he won the Pulitzer Prize, and is currently the senior fellow at Harvard’s Edmond J. Safra Center for Ethics. 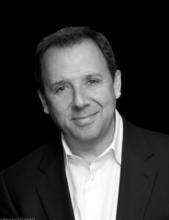